WireTough pressure vessels have been certified under a variety of rigorous standards, required by regulators, customers and insurers, to guarantee  that WireTough products meet applicable safety requirements. WireTough is qualified under the following standards: 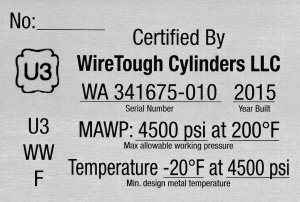 WireTough's ground storage cylinders have been certified by the American Society of Mechanical Engineers under Section VIII, Division 3, for storage of CNG and non-corrosive gasses, at pressures up to 15,000 psi (1,000 BAR) for stationary, fueling station storage. By the first quarter of 2017, WireTough will be producing hydrogen ground storage tanks that meet ASME Section KD-10 requirements. This standard specifies additional requirements for hydrogen. 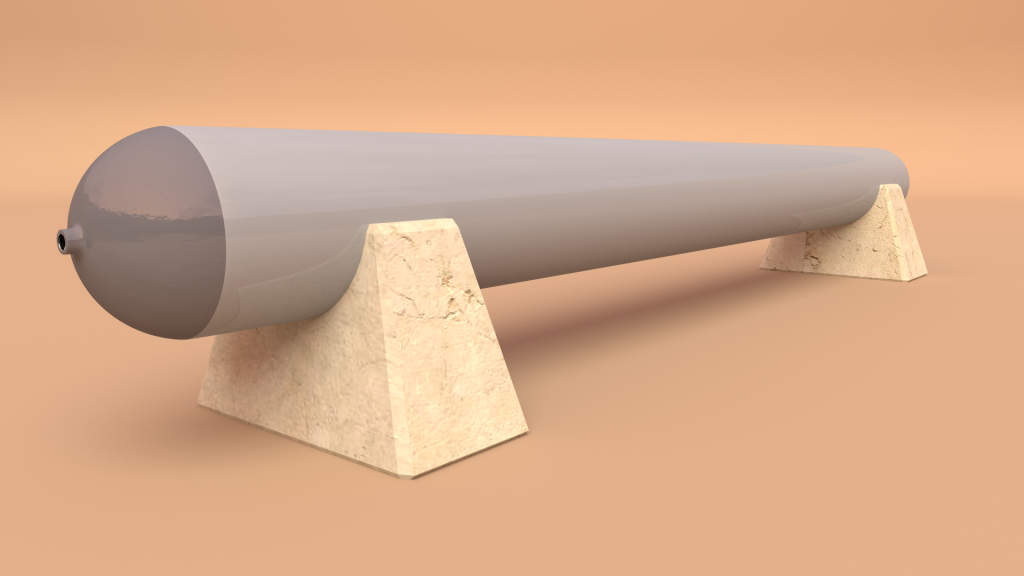 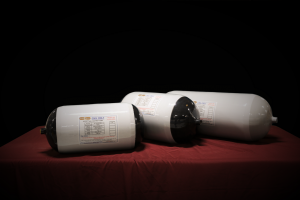 CNG vehicle cylinders have been certified under the DOT and NGV-2 standards since 2011. As part of it's certification process, DOT requires CNG cylinders be subjected to a series of physical tests, including placing a CNG filled cylinder onto an open flame until failure occurs, as well as firing a .50 caliber BMG round into a another cylinder of same dimensions and conditions, to illustrate penetration and effect.

The WireTough cylinder was completely engulfed in flames for over four minutes before the pressure relief device activated, harmlessly releasing the CNG into the environment. The cylinder remains intact and fully functional, although the outer epoxy coating had been burned away. 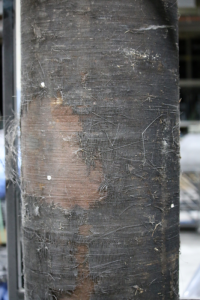 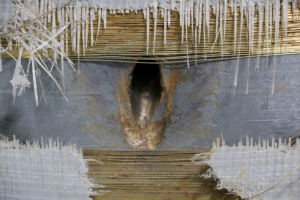 WireTough's bullet test cylinder proved to be very robust, deflecting .30 cal. bullet fire and only being penetrated when hit with a .50 cal. BMG round and even that penetration could not continue through the other side.